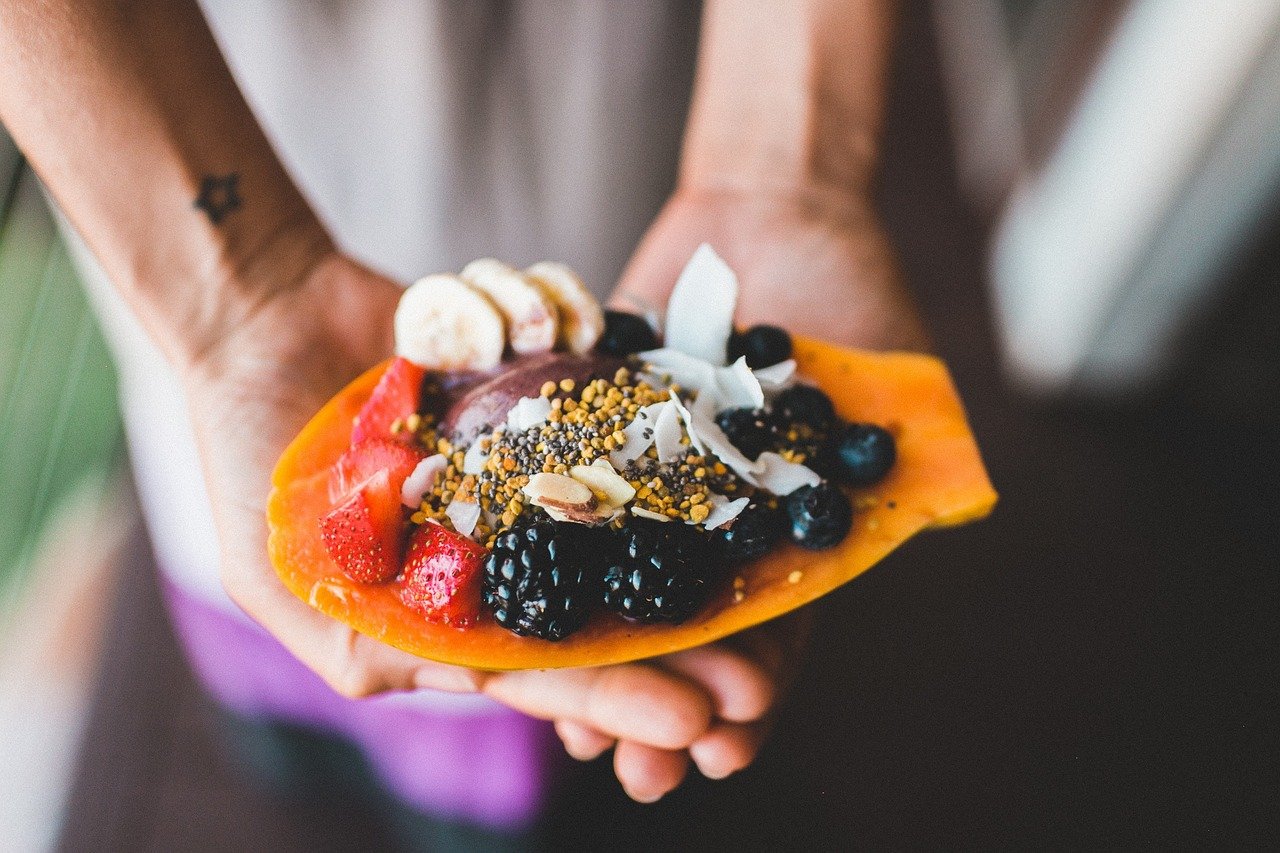 There are a few unique, quirky and different expressions that relate to short sayings in the English language which have a different meaning than what it looks like. Yes, they do have a literal meaning as well as a figurative meaning too. The meaning that dives deeper than what we understand is known as figurative meaning. Especially for the learners which are beginners, it is quite impossible to understand the meaning of such types of expressions.

The majority of us are food lovers, aren’t we? But, food expressions are different than what they sound to be. At times people love the food at such a level that they even use expressions that have something to tell about food!

Even you will have a chance to say these juicy expressions if you are also a food lover,

No, this does not literally mean to go bananas. As an expression, the meaning of this one is when someone has gone wild or crazy or has experienced something extraordinary that is just out of this world!

To go nuts have a similar meaning to that of going bananas. It means when someone is hyper or the person is full of energy. At times, it can also mean going insane.

This is a phrase that refers to two people who get along really well, mostly it is said for couples and at times it can also be said for two very best friends.

There you go! These were some 5 juicy expressions that you can use in any informal situation and can also have fun!