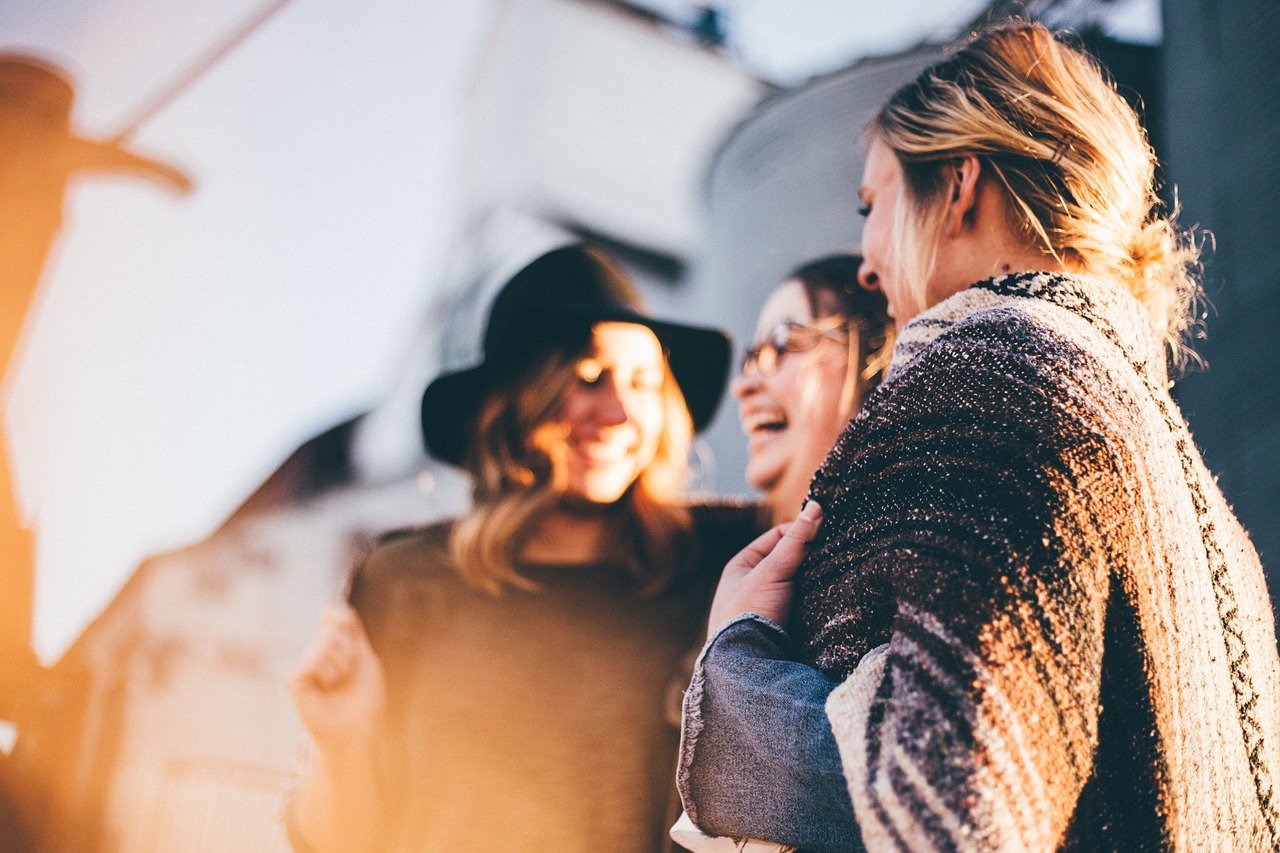 Have you ever wondered why is English so important in India?

Since our childhood days, we have been taught to speak in English and in the English language only. That was just to make us perfect in English speaking, writing, reading, and listening. It was compulsory to speak in English in schools. Said that, here are some facts to blow your mind:

Now that we know, English is a very common language through which conversations happen every day. Mostly, Business and trades happen by conversing in the English language. Globally, the most common language spoken is English. There are some places that have even declared English as their national language.

A place like India, which is known for its diversity and rich culture, is now focusing that everyone speaks English, be it in their professional lives or anywhere else. India’s culture is so rich that it has an end number of languages that define the country. India is known for its vividness but still why does everybody want to have a good hold over the English language? And why is English so popular in India?

Contribution of the English language

Apart from this, a developing nation has to guard against its internal dangers too. In such situations, the selection of language to be studied by the youth of the country becomes exclusively important. English is said to be the storehouse of scientific knowledge. This brings us to the fact that for a developing nation like India, studying English becomes of great importance.

The English language is very important for the country’s international affairs. For all the countries of the world, India’s international affairs are the focus of attention. India wants to be friendly with all the countries and it wants to convince others that their point of view is correct. This goal cannot be achieved without a common language to share thoughts on or even for exchange of ideas. Here is where the English language helps to sort out the priorities and motives of country-to-country affairs.

Why is English so popular in India?

We study the best literature for proper mental development. If we want to be the best and know the best, we must be ready to take the best from others. Literature from different countries is in different languages but it can be obtained in English as they are highly available in the English language. This makes it easier for everyone to gain the best knowledge from literature. In order to get good qualifications and higher studies, an individual decides to go abroad. For this, they need knowledge of English.

These are some reasons why Indians think it is important to study and learn the English language because it is the language of the world and it helps an individual to improve. 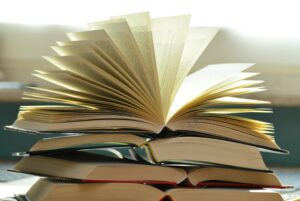 What are antonyms? Antonyms are the opposites of words. However, not all words have opposites. There are fewer antonyms and 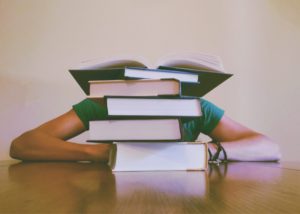 What is a synonym? A synonym is a word that refers exactly somewhat to the original word. Synonyms may have 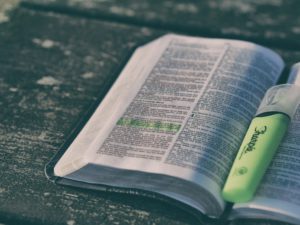 Top 4 things to know before writing a short story

Herein, we will look at the top 4 things to know before writing a short story as they are of

What are the features of Talk Now?

Before jumping onto the features of Talk Now, let us go step by step and know some details regarding Talk 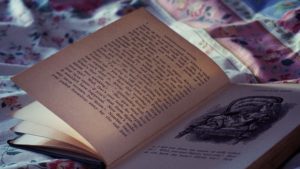 What makes a story engaging?

Before we move towards the question of what makes a story engaging, let us take a short look to what 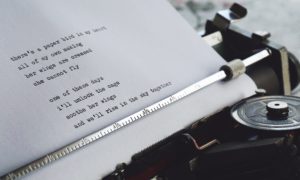 What is Poetry and elements of Poetry?

There is a big difference between a poetry and a poem, but somehow they look similar! So what actually constitutes 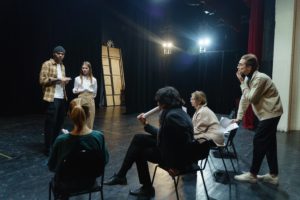 What is Drama? To answer the question of what is drama – Drama is a representation that includes dialogues and 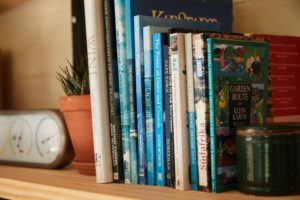 English Literature and all you need to know about it 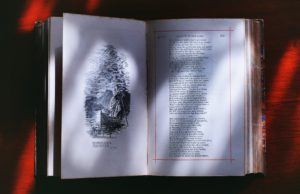 Literary Genre, in Literature means a category of a story which can even be called as the theme or the