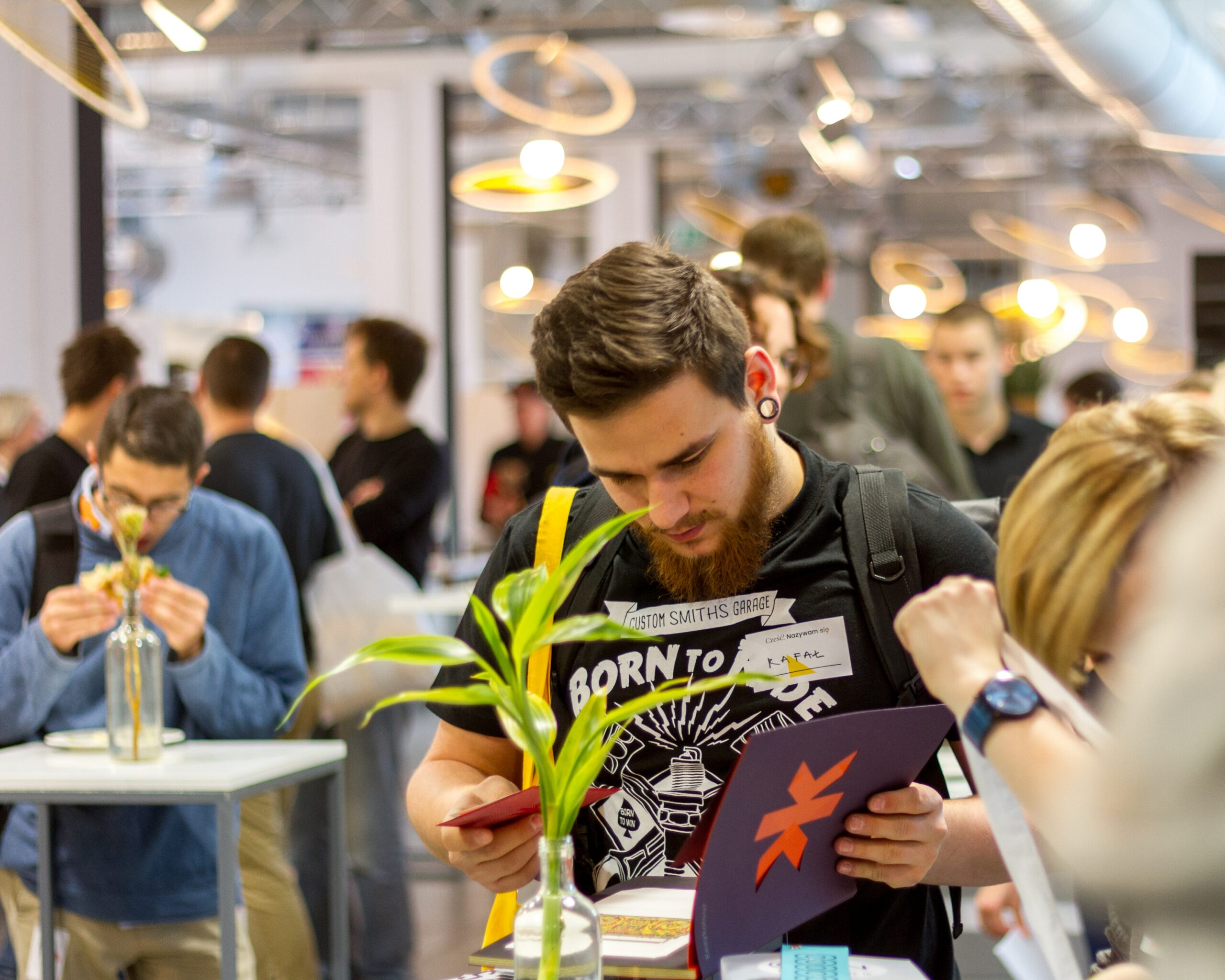 Overview: In this post, let us look at a conversation between two friends in English on Global Warming. Global Warming has been the biggest issue for everyone for a very long time and it has become much worse. There have been adverse climatic and weather changes, the world is witnessing unusual droughts, storms, tsunamis, and many such things.

Friend 1 (Ajay): Hey, when did you come back home from college?

Ajay: I came back home around 3 p.m and let me tell you, it has been the worst week of the month!

Ajay: And it is not related to college or studies, all of that is fine! But, it is the weather that is unbearable nowadays.

Kim: Hey, my reason is also the same. It feels good in the morning as it is a bit cool, but it gets bad after 11 a.m, suddenly the temperature rises.

Ajay: I don’t understand if it is the monsoon season, why is it so hot and so humid?

Kim: It is global warming and environmental pollution! It is making things worse!

Ajay: Yes, I know! There are more concrete jungles than greenery! Humans have trapped themselves in such concrete jungles and when it is hot, they look for shade under the trees! I mean, I don’t understand!

Kim: Don’t forget that everyone wants to have a good house, a lavish lifestyle without any problems, and so on, but things have gone so worse that people are planting plants in their houses and are chopping trees outside!

Ajay: Yes, I know. Despite being no need to chop the trees off, they still do it and build another building in those places!

Kim: It will be very late when we’ll realise that it is the house of the wild animals that we are snatching from them, which is why they’ll come on roads and create havoc! When it won’t even be their fault!

Ajay: Yeah I understand what you are saying! People are coming forward in such a fast way that they don’t realize that the people living in rural areas are falling short of everything including water! There is no water in the wells, they are living in a drought-prone area!

Kim: Hey, I have a thought.

Ajay: As a community, why don’t we plant a sapling at a time when a child is born, or when a boy or a girl gets admitted to the school or when there is a happy occasion…something like this!

Kim: This is a very good idea! I really like it!

Ajay: And after we plant a sapling, it will be the duty of everyone to look after them and take care of them. With this, we can create a whole garden if people contribute by planting just one sapling.

Kim: So, when do you say we shall speak with the rest of the people?

Kim: Yeah, that’s good! We will start with a small number, through our community, and within no time, we can also become an inspiration to the rest of the nation to look after our greenery and take care of it!

Ajay: Absolutely, I agree with you!

Kim: Alright, I’ll see you in the evening!

Ajay: See you too! 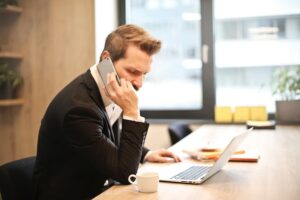 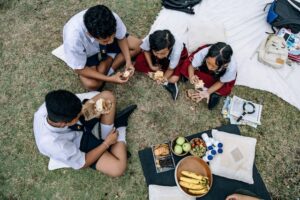 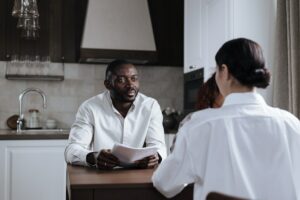 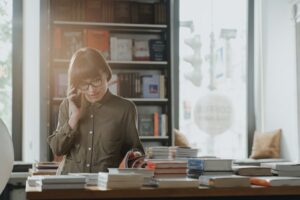 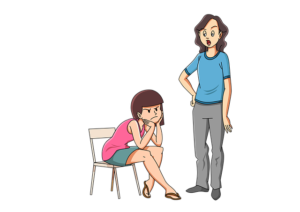 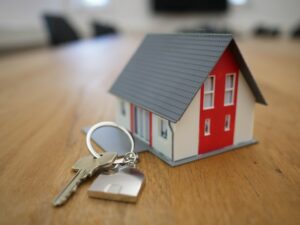 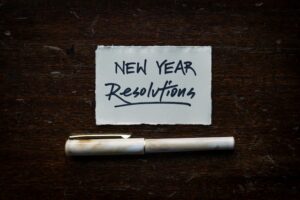 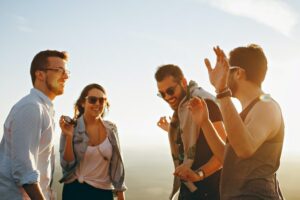 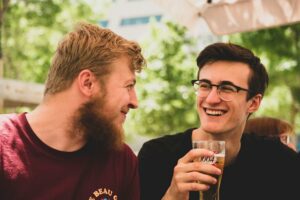