English abbreviation and its meanings 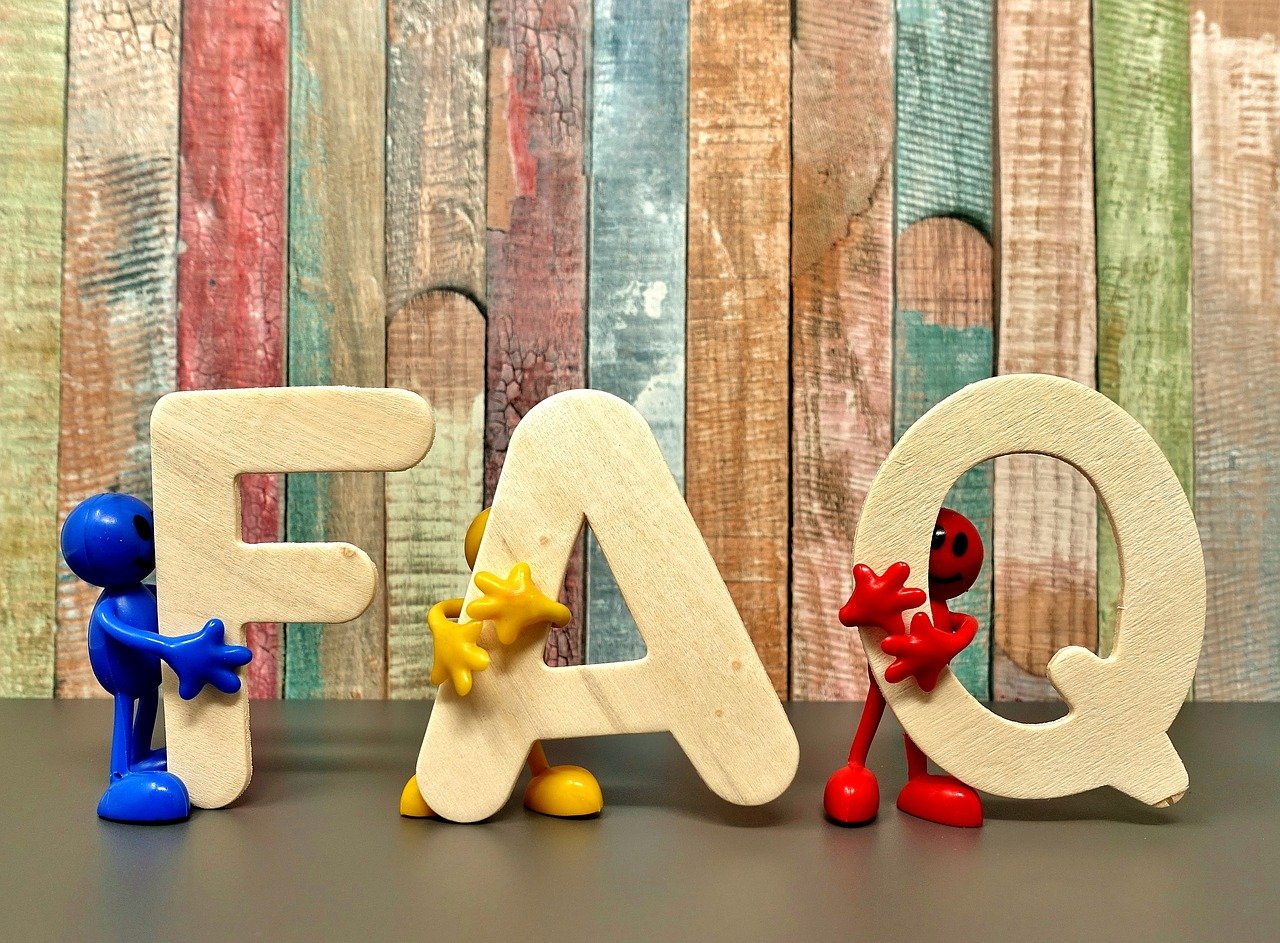 English abbreviation and its meanings

English, as a language, has abbreviations too. Abbreviations are nothing but short forms which are made by using the first letter of each word to form a new phrase.

Abbreviations are similar to acronyms and are a shorthand way of expressing an idea. In the current trend, we have the abbreviation widely known as ‘YOLO’ which means ‘You Only Live Once’. Just as you see here, the abbreviation ‘YOLO’ is made by taking out the first letter from each of the four words.

The unique part about abbreviations is that they are used in capital letters and are totally pronounced as a new word altogether.

“Acronyms” are blanket terms that also consist of initialisms. An initialism is also a phrase that is indicated by abbreviating the first letter of each word in it. It cannot be pronounced as a unique word.

Here are some of them,

AFK – Away From Keyboard

BBIAB – Be Back In A Bit

BBL – Be Back Later

BBS – Be Back Soon

BRB – Be Right Back

IMO – In My Opinion

NYOB – None of Your Business

ROFL – Rolling On the Floor Laughing

TTYL – Talk To You Later

YOLO – You Only Live Once

WTH – What The Heck

ASAP – As Soon As Possible

DON – Department of the Navy

FUBAR – F***ed Up Beyond All Recognition

POTUS – President of the United States

There are some common informative acronyms too which are used to convey essential information quickly. They are mostly used in the medical field but are now used in our daily lives too.

DIY – Do It Yourself

ESL – English As A Second Language

OTC – Over The Counter

TBA – To Be Announced

Acronyms used in business are,

AKA – Also Known As

DND – Do Not Disturb

FYI – For Your Information

TBD – To Be Determined

TED – Tell me, Explain to me, Describe to me 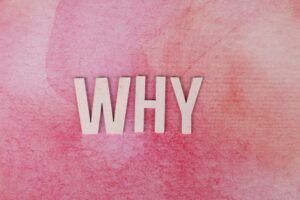 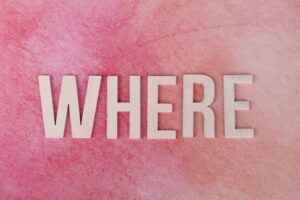 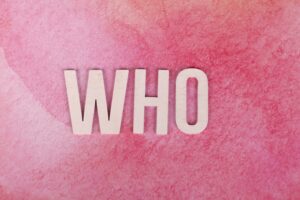 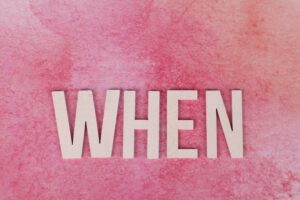 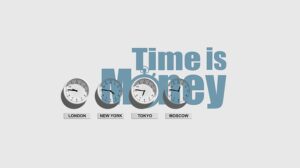 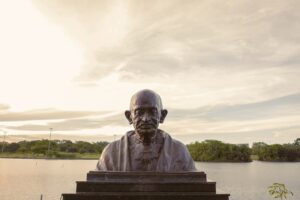 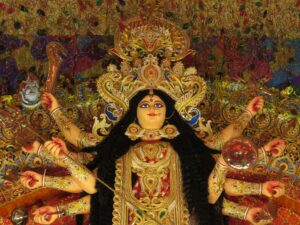