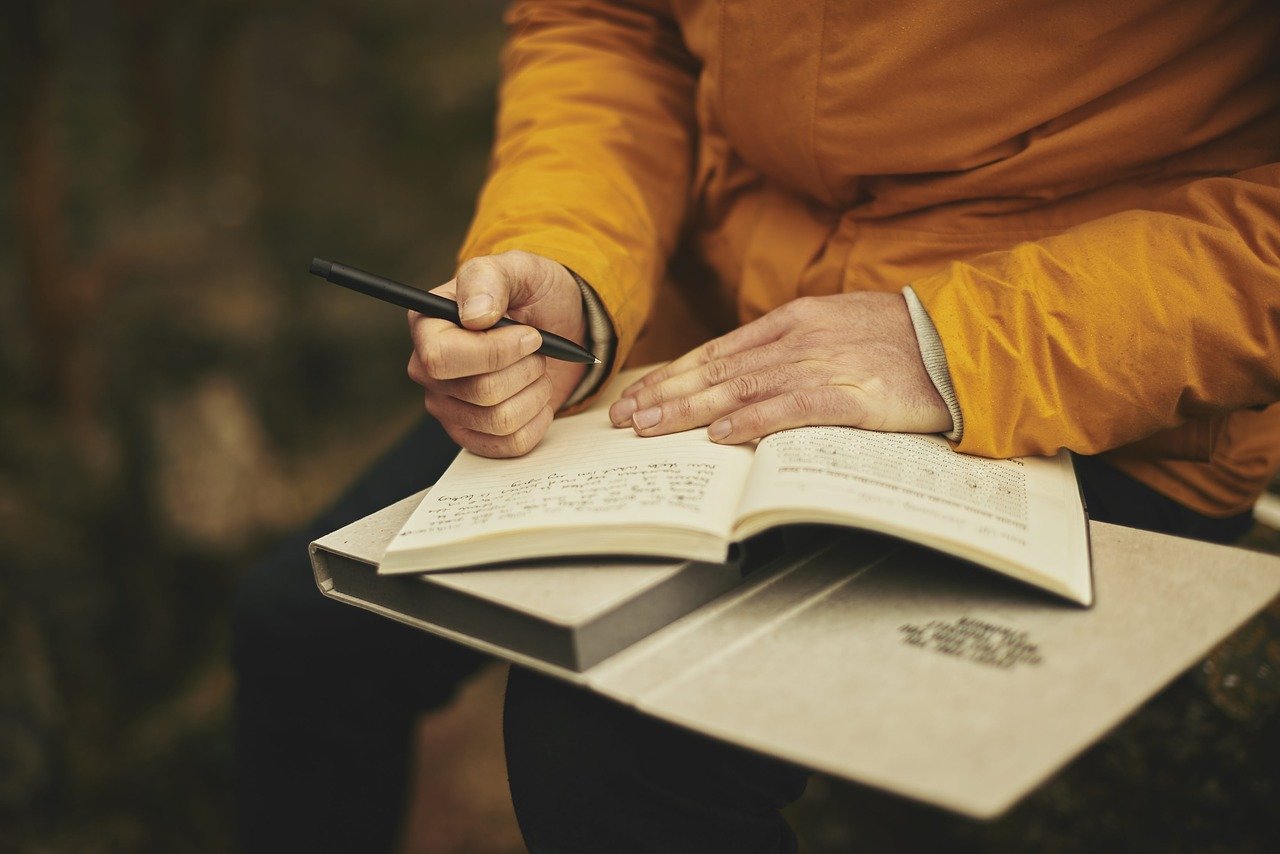 Adjectives describe a person or a thing. There are nine parts of speech and out of those, one of them is adjectives. We get to know more about a noun with the help of adjectives. It ‘describes’ or ‘modifies’ a noun.

For example, The small kitten was angry. In this example, the adjective is marked in bold and the noun which modifies it is in italics.

Sometimes, it also happens that the adjective comes AFTER a verb, like:

The adjective also has the power to modify pronouns, like:

Remember that we can often use two or more adjectives together.

Comparative adjectives can be formed in two ways;

Usually, comparative adjectives are followed by ‘than’.

For example: Silk is costlier than other fabrics.

Usually, we also add ‘the’ in the beginning.

Remember that when we are comparing one thing with itself, we do not use the word ‘the’.

Another name for the Descriptive Adjective is Adjectives of Quality. They talk about the quality of a person or a thing.

The importance of a thing is depicted with the help of adjectives of quantity.

Numeral Adjectives are also known as Adjectives of Numbers as they deal with numbers in Adjectives.