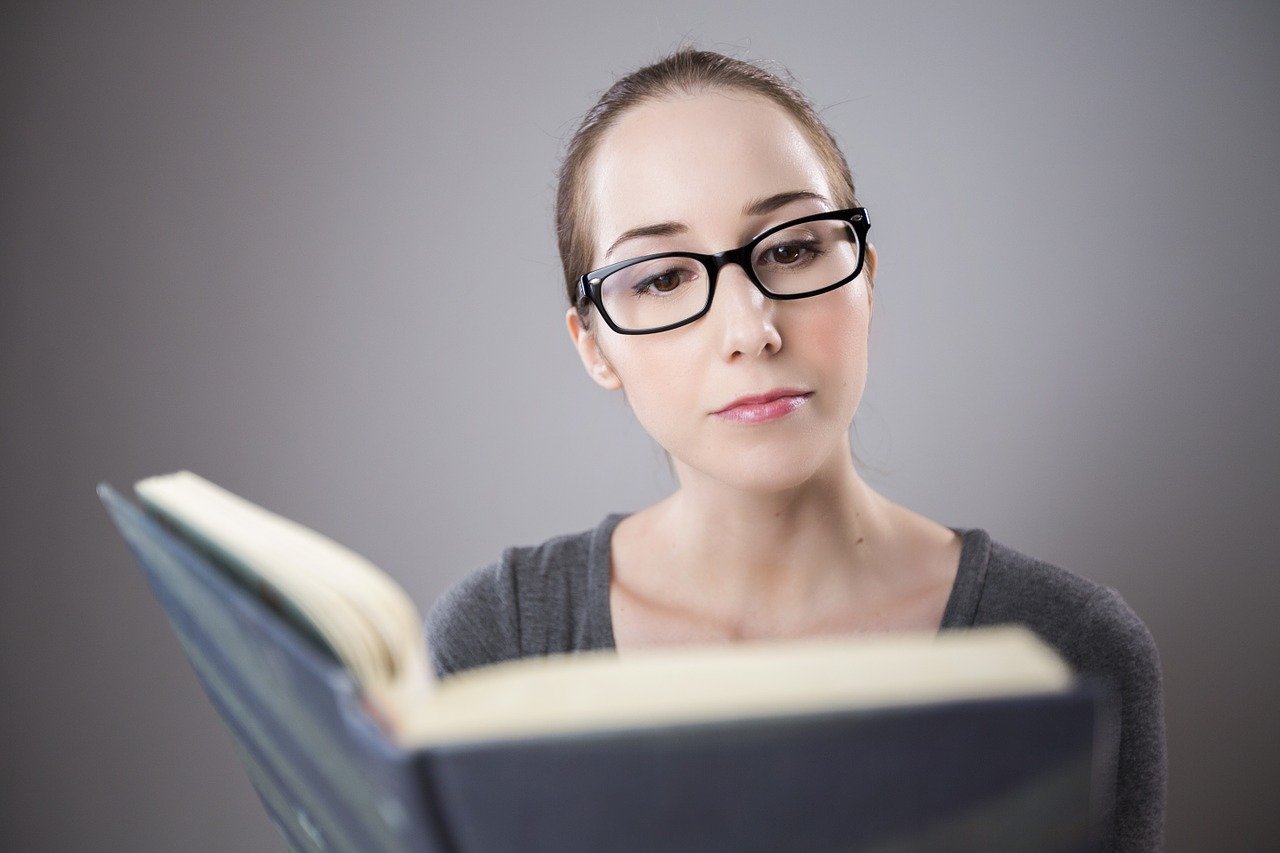 A group of words that make complete sense is known as a sentence. A sentence is structured in a way in which the opposite person understands the meaning of it without facing any difficulty. This is the reason why sentences have types. You must have heard it in the tone or must have seen it.

Forming sentences in a way that is meaningful and sensible is highly essential if you are an English learner and if you are willing to achieve fluency in the language. Just for your knowledge: English is the most spoken language in the world with millions of people conversing in it daily. English has been of utmost importance for Globalisation, businesses, and trade.

DIVISION OF A SENTENCE

The final punctuation in an interrogative sentence will always be a question mark.

Now that we know that sentences have types too, you get a clear idea as to how to use it, when to use it, and what impact it will create.

Quiz on The Sentence