What is ‘Hyperbole’ and how to pronounce Hyperbole? 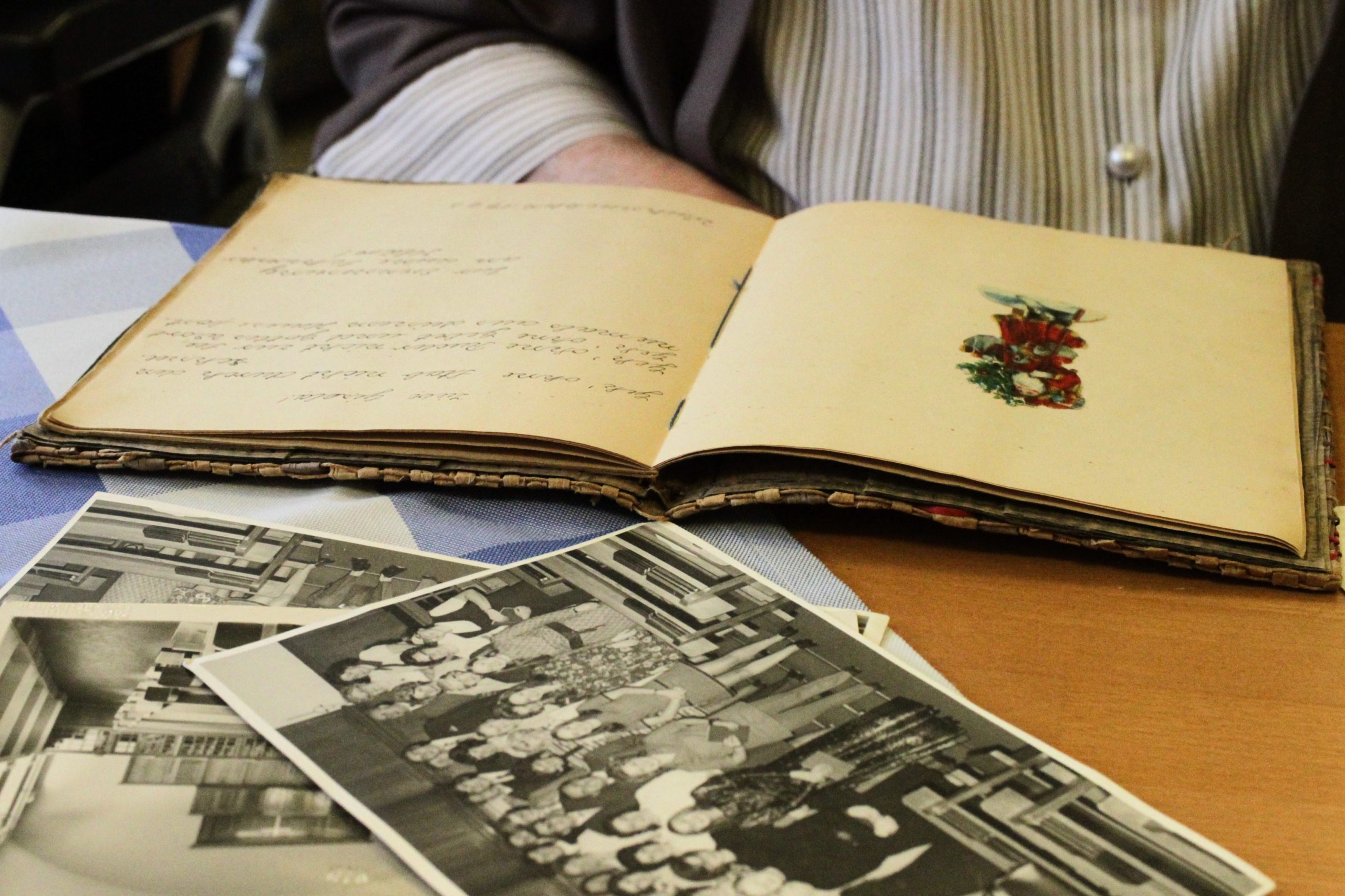 What is ‘Hyperbole’ and how to pronounce Hyperbole?

The word ‘Hyperbole’ is a Greek word which stands for ‘excess’. The word ‘Hyperbole’ works in a way that it uses extreme exaggeration to focus on a certain sentence or a point. In simple words, the meaning of ‘Hyperbole’ can be understood as the opposite of ‘understatement’. We can find the examples of these words in daily speech and literature works too!

I am so angry, I will turn everyone’s world upside down.

In this statement, we can see that the person who is angry, cannot literally turn anyone’s world upside down, in fact, nobody can. But, the statement is used to show that the person is extremely angry.

How can you pronounce Hyperbole?

It looks easy but its is a bit of a difficult task to pronounce the word ‘Hyperbole’ correctly. But in the simplest way, the word can be broken down into four parts which makes it easier to pronounce. The pronunciation of Hyperbole goes like HYE-PER-BUH-LEE. The last section of the word i.e (bole) may sound like ‘bowl’ but if looked at it carefully, it is divided into two syllables: buh-lee.

What are the Uses of Hyperbole

We use hyperboles in literature, rhetoric, and regular speech and in a majority of times, we do not use these kinds of words in nonfiction works like research papers, review papers, and even reports, however, they can be used in the department of creative writing and communication where we can add some dramatic effect to a story. Remember that the ‘understatement’ is the opposite of the word and synonym for the word is ‘overstatement’.

Difference between Hyperbole, Metaphor, and Simile

When compared with simile and metaphors, the main meaning of the Hyperbole words are serious exaggerations and overstatements that should not be taken literally. Very often, Hyperboles are used to show contrast and even catch the readers’ attention.

Hyperboles can be used to add a dramatic or serious effect. To add an emphasis, it all depends on the statement – how to use it and which context to use it in! To receive the best out of Hyperbole, we will need to see what is getting described in the same (feeling, quantity, etc.) or does it sound natural, or does it makes sense!

If you have noticed in the above statements, there are certain words that have been used to make it look dramatic. A person cannot take forever to come to a party and similarly, nobody gets tons of projects to complete in a day.

Please note these kinds of statements are not be taken literally, the main purpose of them is to add poetic effect and drama. Contrast between situations can be shown and humor can be depicted with such types of statements.