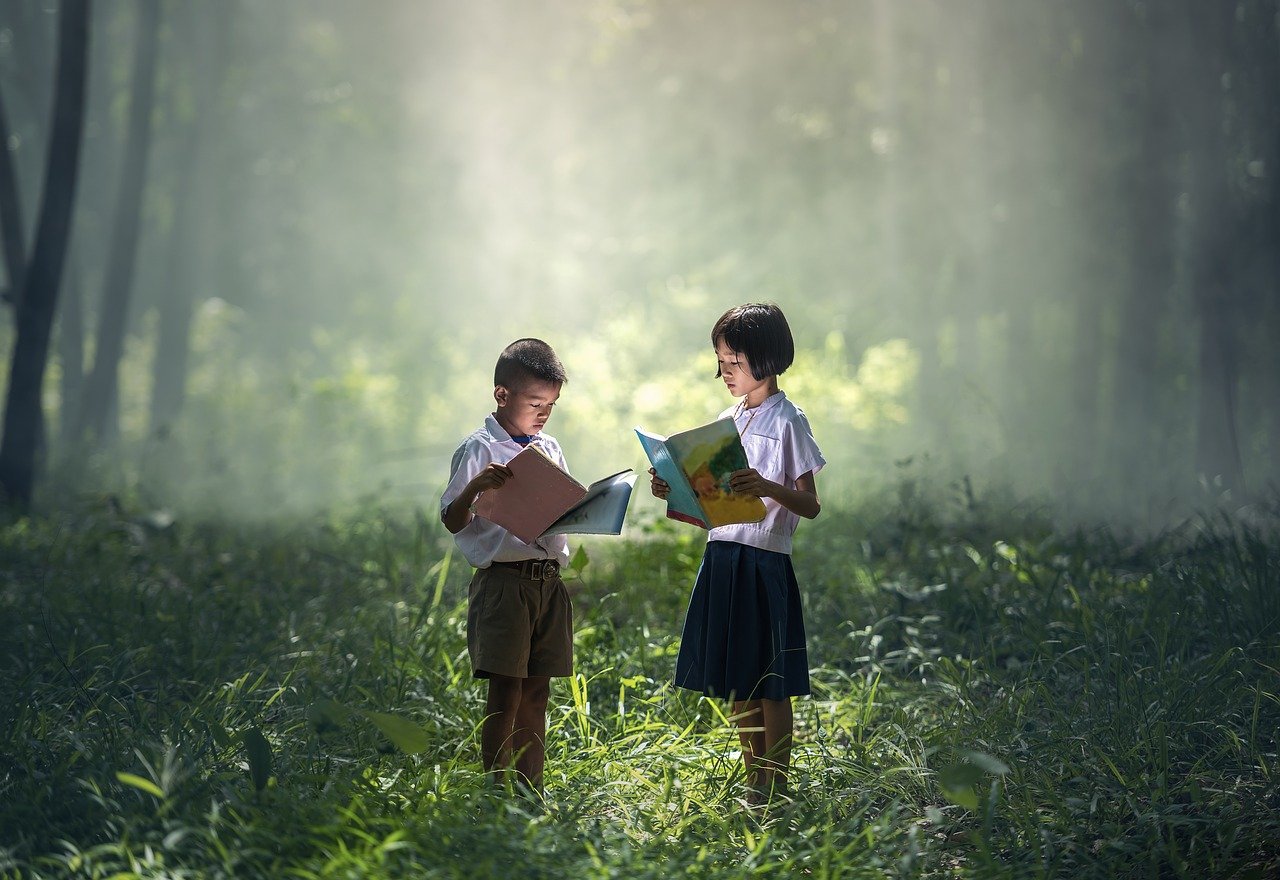 A sentence is nothing but a set of words that contain a subject and a predicate.

Now that we know what a sentence is and its requirements for the formation of it, let’s look in more detail at the four types of sentence structures.

There are four types of sentence structure in total which are Simple, Compound, Complex, and Compound complex.

A compound sentence will have two or more independent clauses that will be joined through a conjunction or a semicolon. A sentence could be formed with each of these clauses alone.

Remember that, there are 7 coordinating conjunctions:

Some of the common subordinating conjunctions are:

Note that a dependent clause is also called a subordinate clause.